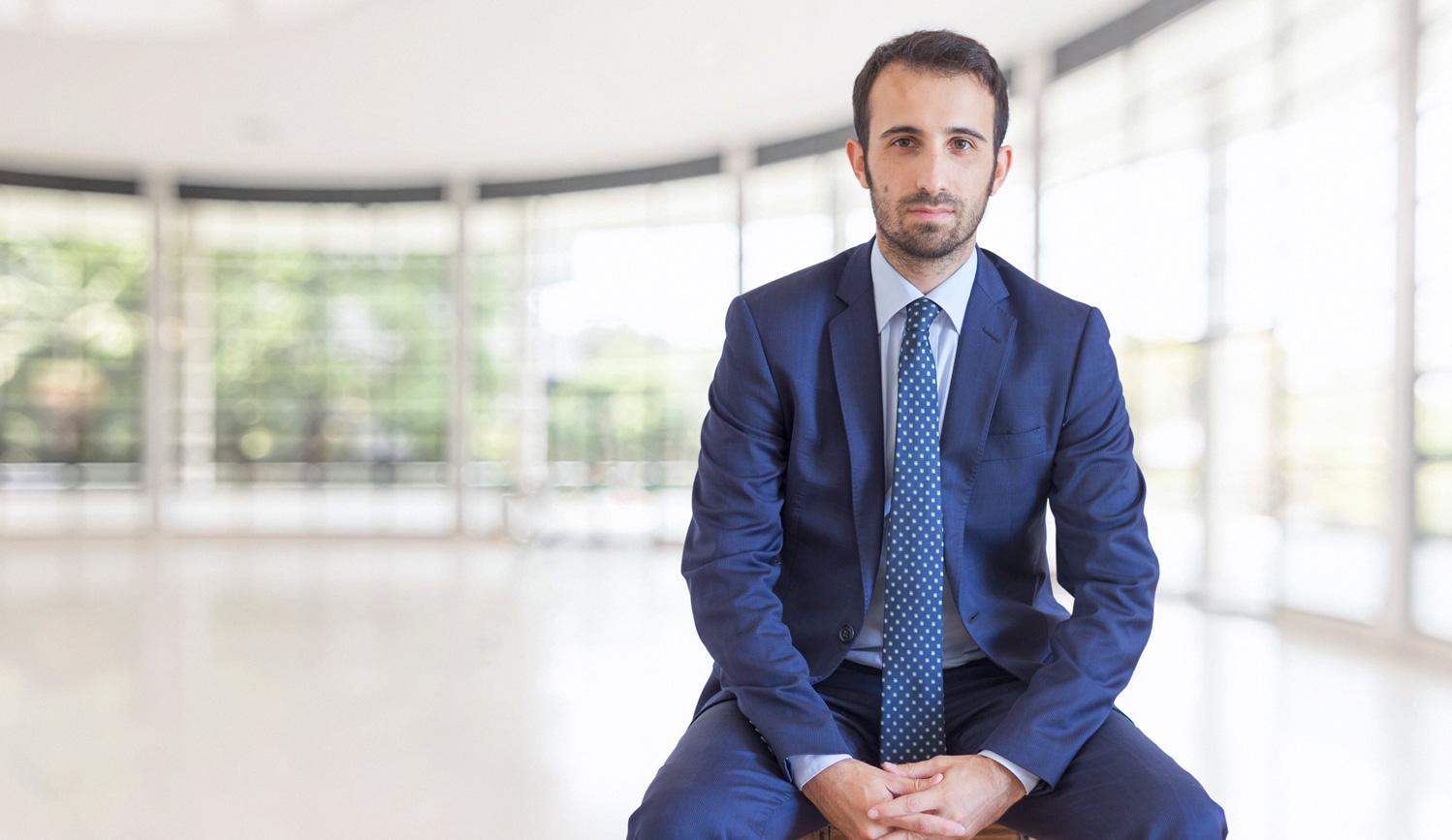 Graduated in Economics and Business Law at the Catholic University of the Sacro Cuore of Milan in 2016. In 2015, he held the role of controller at a multinational company, following programming and control processes and preparing business reports. In February 2016 he began his professional apprenticeship at Ernst & Young's affiliated law and tax firm in the People Advisory Services (PAS) department, gaining a good experience in national and international tax advice of individuals . Since October 2016 has joined Baldazzi Zattera & Associates. He mainly deals with tax advice on direct and indirect taxes for companies and individuals.